top tip for success and glory

top tip for success and glory 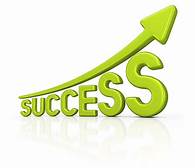 Richard Branson says his biggest motivation is to keep challenging himself. He treats life like one long university education, where he can learn more every day. You can too!

There’s no doubt that running a business take a lot of time. Steve Jobs noted that the only way to be satisfied in your life is to do work that you truly believe in.

We never know the outcome of our efforts unless we actually do it. Jeff Bezos said it helped to know that he wouldn’t regret failure, but he would regret not trying.

As Henry Ford famously said, “Whether you think you can, or think you can’t, you’re right.” Believe that you can succeed, and you’ll find ways through different obstacles. If you don’t, you’ll just find excuses.

The founder and CEO of Tumblr, David Karp, notes that an entrepreneur is someone who has a vision for something and a desire to create it. Keep your vision clear at all times. 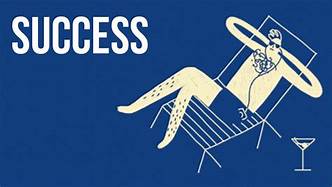 Who you’re with is who you become. Reid Hoffman, co-founder of LinkedIn, noted that the fastest way to change yourself is to hang out with people who are already the way you want to be.

Overcoming fear isn’t easy, but it must be done. Arianna Huffington once said that she found fearlessness was like a muscle — the more she exercised it, the stronger it became.

The world is full of great ideas, but success only comes through action. Walt Disney once said that the easiest way to get started is to quit talking and start doing. That’s true for your success as well.

No one succeeds immediately, and everyone was once a beginner. As Steve Jobs wisely noted, “if you look closely, most overnight successes took a long time.” Don’t be afraid to invest time in your company.

Your energy limits what you can do with your time, so manage it wisely.

No one succeeds in business alone, and those who try will lose to a great team every time. Build your own great team to bolster your success.

As you build your team, hire for character and values. You can always train someone on skills, but you can’t make someone’s values fit your company after the fact.

Richard Harroch, a venture capitalist, has this advice for upcoming entrepreneurs: “It’s almost always harder to raise capital than you thought it would be, and it always takes longer. So plan for that.” 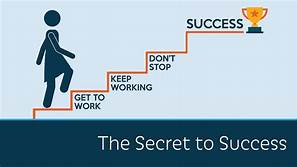